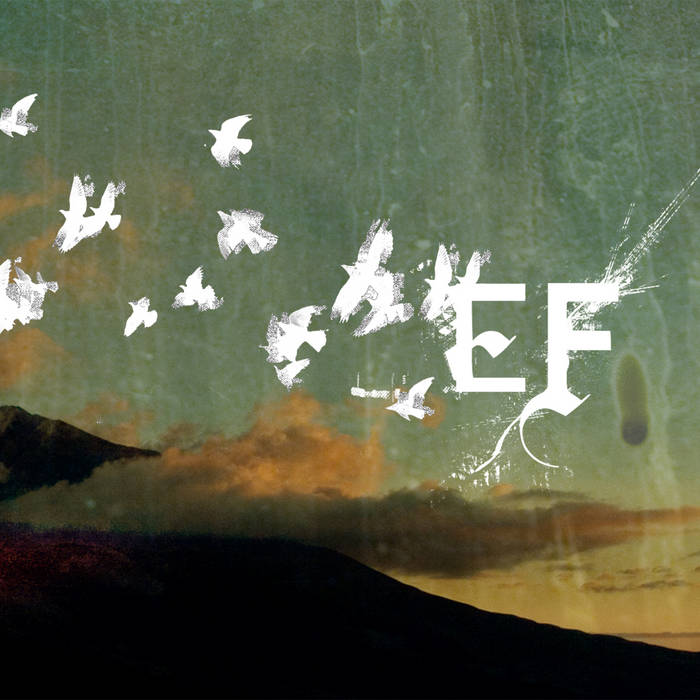 Michael Reilly EF paint a sweeping canvas of highly emotive and detailed sounds on their debut album – now remastered and updated with the addition of an unfinished and unreleased track. Mature post-rock gems to savour. Favorite track: Final touch/Hidden agenda.

"Give me beauty... Or give me death!" is the glorious debut album that gave EF a name on the up and rising post rock scene. Their song "Hello Scotland" quickly became EFs trademark - and still are.
In 2012 the band decided to hire Magnus Lindberg (Cult of Luna, PG.Lost and many others) to remix and remaster this old masterpiece in order to re-release it together with a bonus track: "Misinform the uninformed" - track that was recorded in 2006 but never finished.
----

EF was formed in 2003 and made a strong debut in the post rock scene with their debut album "Give me beauty... Or give me death!".

10+ years, 300+ shows, 4+ albums the band is still ripping their hearts out and creating music.

Bandcamp Daily  your guide to the world of Bandcamp